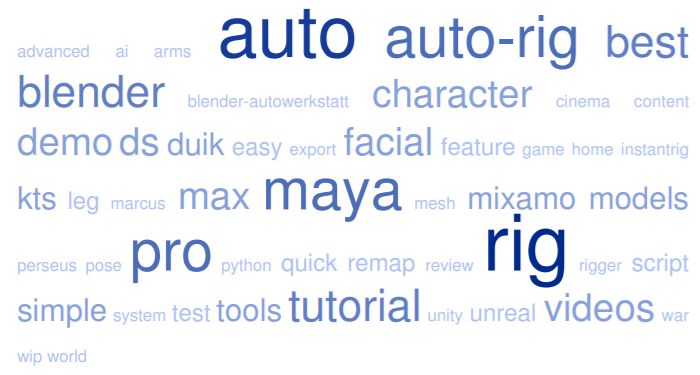 Auto rig, auto rigger, automated rigging, and automatic rigging are all terms that refer to the process of setting up a digital character or model for animation. This process, known as rigging, involves creating a virtual skeleton and defining the relationships between the character’s joints and control points, which allows the character to be moved and animated in a realistic way.

An auto rig is a tool or system that automates the process of rigging a character, allowing users to quickly set up a character for animation without having to manually create the skeleton and control points. An auto rigger is a software program or plugin that performs this task.

Automated rigging and automatic rigging refer to the use of software tools or systems that automate the process of rigging a character, reducing the amount of manual work required and enabling users to set up characters for animation more quickly and efficiently.

In the context of virtual humans, these terms are often used in the context of creating digital characters or models that are designed to behave and interact with users in a realistic way. Rigging is a crucial part of creating these characters, as it allows them to be animated and move in a natural and believable way. The use of auto rigs and other automated rigging tools can help streamline this process and enable the creation of more realistic and convincing virtual humans.